Member Projects, Experts & Titles of Federation & Club Projects is reaching its end of the pilot phase and will be voted on at the next International Congress i.e. at the BPW International Virtual General Assembly march 21-30, 2021.

A few years ago BPW International has started collecting

a) projects realized by individual members (since 2016)

b) projects realized by BPW clubs and federations (since 2018) and

The number of club & federation projects is expected to grow as many countries and clubs have not registered their projects (which are however reported by the country and regional coordinators in their annual reports).

23 projects (3 with 2 project leaders) from individual BPW members have been registered till end December 2020. 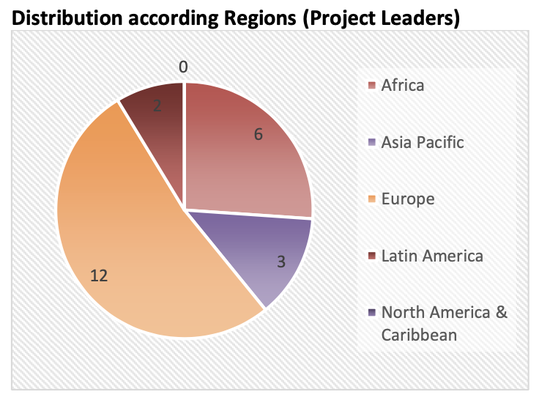 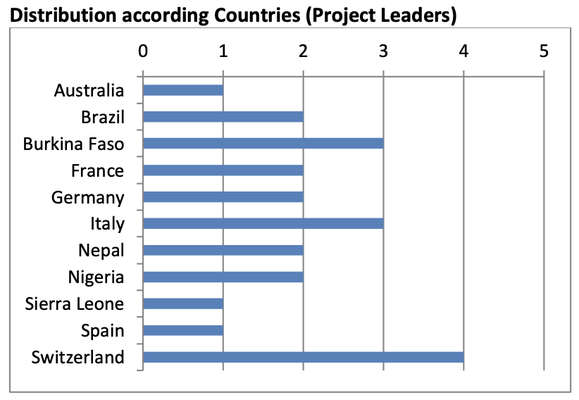 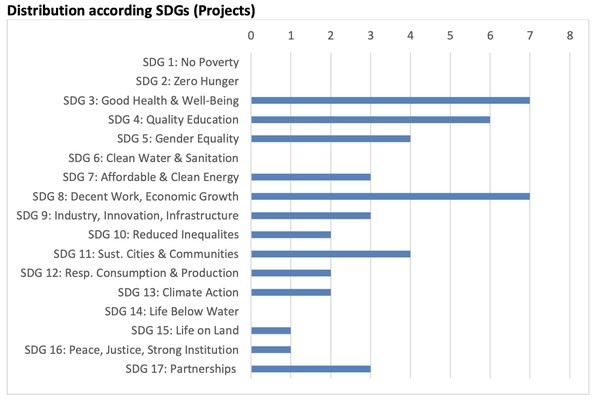 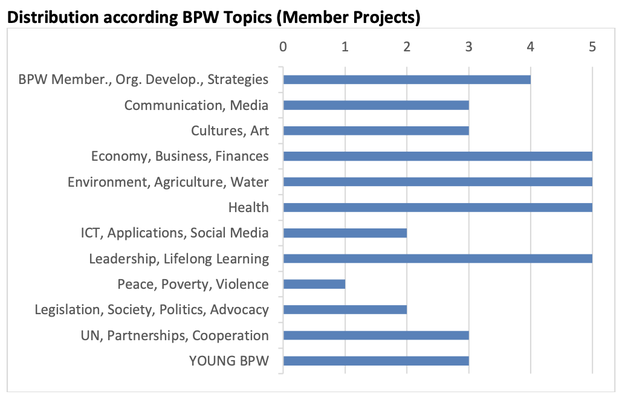 86 projects from BPW clubs and federations have been registered till end of December 2020. 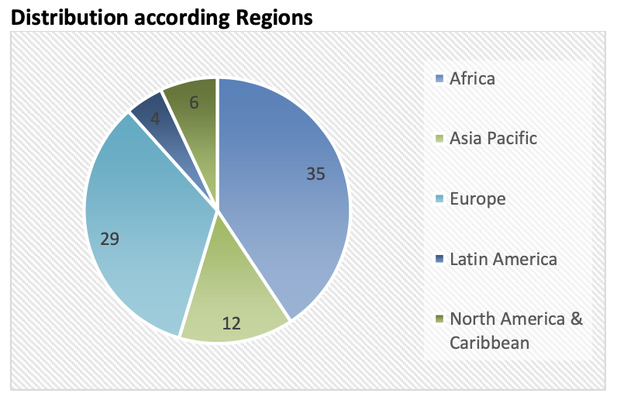 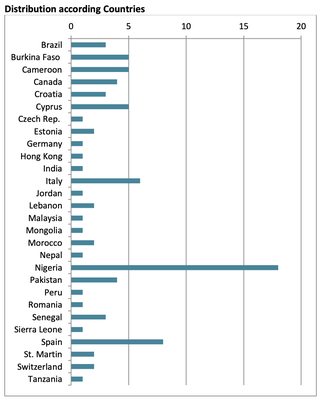 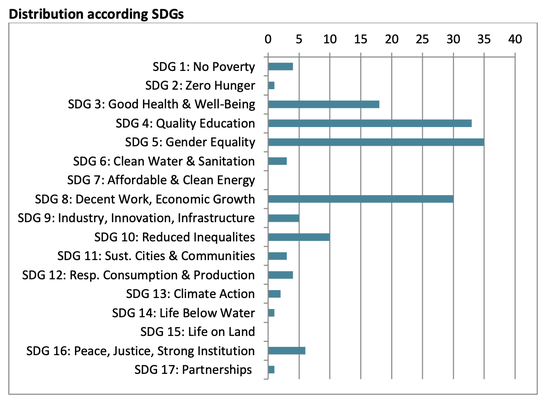 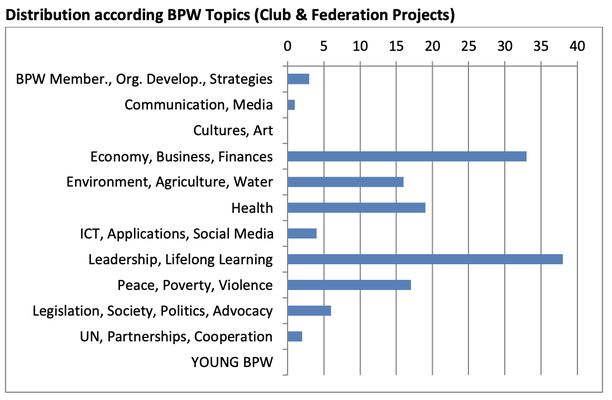 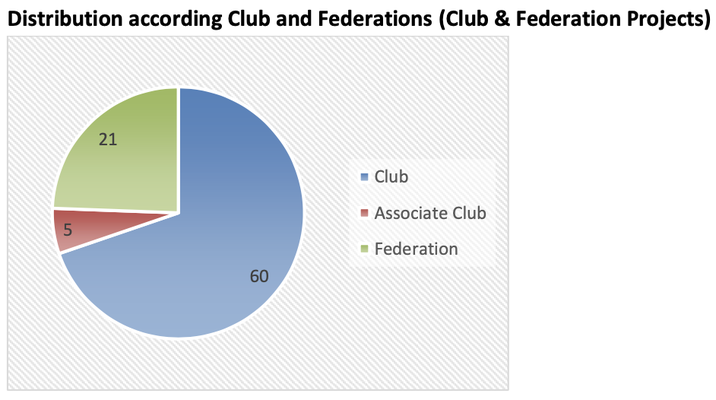 10 experts have been registered till end December 2020. 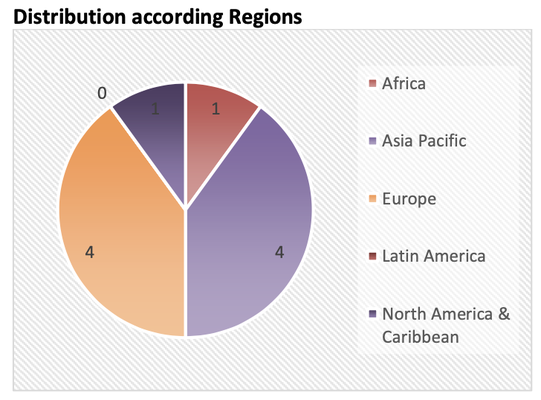 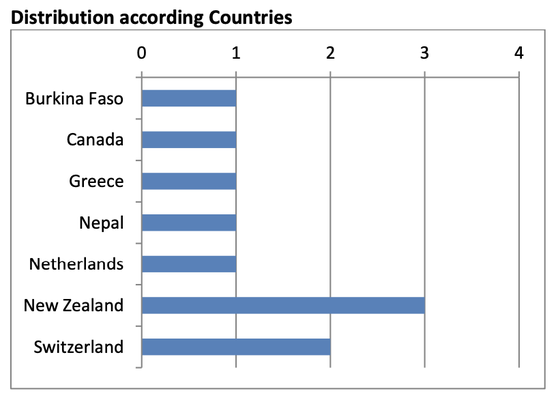